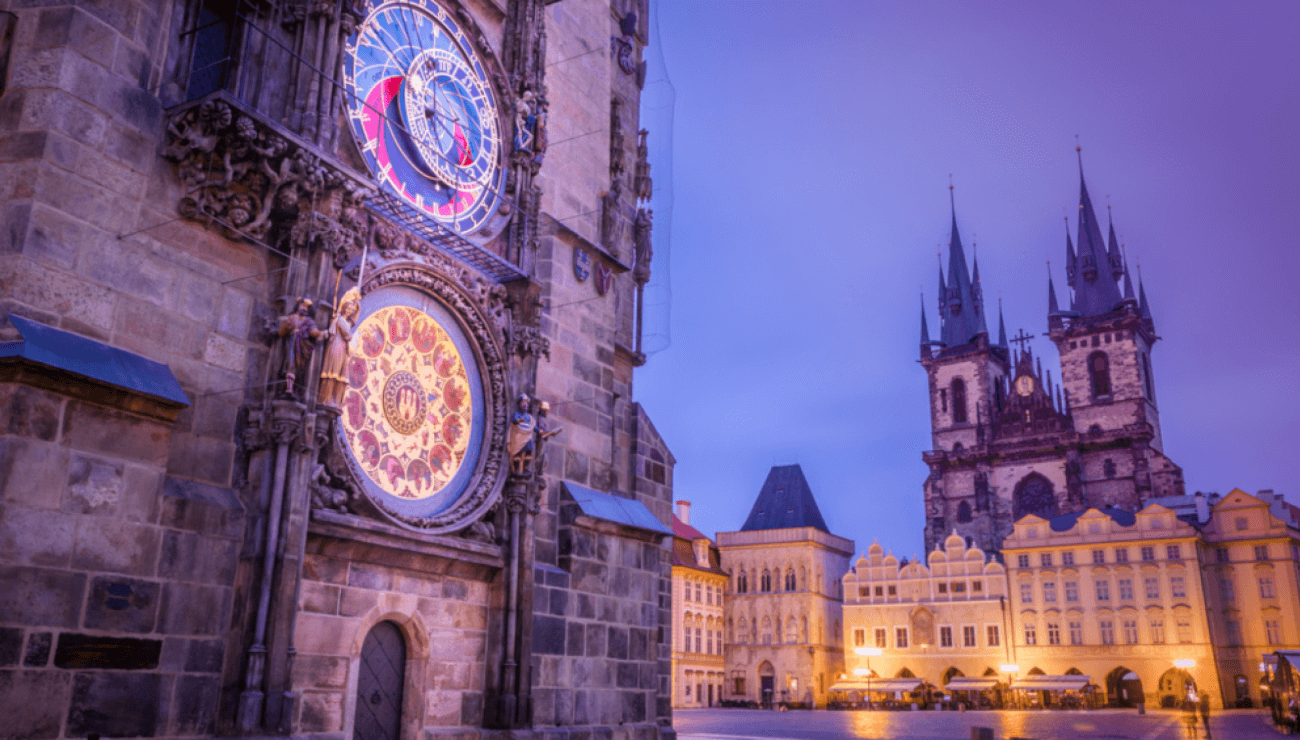 Nice To Meet You, We’re IceWarp

The first step towards a long-lasting partnership is to get to know the other person. This holds true between friends as well as businesses. So sit back, relax with your favorite drink in hand, and get to know IceWarp a little better.

It’s 2001, Exchange is a complicated mess, and a young Czech developer by the name of Jakub Klos started working on an alternative. An alternative that would be way easier to use while solving the same issues. It was a time when the Internet was actually still full of helpful people instead of just a bunch of trolls, so Jakub decided to show the first version of the software on programming discussion boards. The developers loved it, and a company called Merak (later to become IceWarp) was formed.

Our first clients were from the worldwide community of enthusiastic software engineers. One of them was Adam Paclt, a 16-year-old rebel who, instead of asking for a trial, decided to hack IceWarp. Adam liked what he saw and joined the company with the vision to compete against giants like Microsoft and Google. Unfortunately, his first appearance didn’t last; he left five years later to pursue other crazy ideas. Spoiler alert: In the end, Adam becomes the CEO.

Then, the interest in IceWarp organically exploded. The enthusiastic developers gradually became customers and partners. It’s an epic feeling when your clients start recommending the product to their friends. This word-of-mouth marketing meant that we didn’t need to focus on sales, but it required us to innovate and ensure that we didn’t burn out.

Over the next decade, IceWarp grew in numbers – we had more developers, clients, salespeople, and, most importantly, we kept on innovating. Did you know, for example, that IceWarp was the first to connect two separated features – TeamChat and email? This was an important step towards our vision of an all-in-one concept. A vision where you can manage all the features and tools in a single window. We understood that people wanted a way to communicate instantly, and that it would change how email is used. Thanks to this revelation, we were the first to connect email and instant messaging.

Fun fact: The name IceWarp was coined by the developer community in the early 2000s. Warp = a star drive; the idea was, and still is, to address problems and add new features at lightning speed.

Today, every member of our team can pitch their ideas to Adam, no matter what it is or how it sounds. This combined brainstorming power allows us to stay ahead of the competition. Anything that sounds good is discussed with Antonín, our CTO, and if it has potential, we’ll try it out.

IceWarp in the 21st Century

Gradually, we became a middle-sized company and started opening branches in the USA, India, and Germany. We also felt the need to create a more structured environment. Therefore, middle management was born with the aim to better tackle our competition. David, too, had help when fighting Goliath.

Petra Novotná was one of the new recruits, filling a junior role at first. She wanted to be an assistant to one of our co-founders. That didn’t work out, but Petra was hired anyway, with management stating something along the lines of: “We don’t know what you’ll do, but we want you to be part of IceWarp.”

2 months later, Adam re-joins as the CEO, and looks for someone to manage the website translation into 11 languages. Petra was getting bored, so she took on this challenge, and when it was successfully completed, Adam offered her the position of COO to watch over middle management and daily operations. Together, they fueled a drive towards more innovation.

Today, we serve over 50 million end-users in around 20,000 companies on every continent (besides Antarctica). We need to be passionate, stable, and reliable to be even considered as an alternative to Microsoft or Google. Fortunately, the general interest and our customers prove that we have the right vibe. We’re proud to have international clients with thousands and thousands of email accounts on board.

IceWarp And The Future

So, what’s in store for IceWarp? We’ll definitely keep on fighting the giants. Innovation, pricing, a single point of contact; these are the key elements we focus on every day. The trend nowadays leans towards the cloud, which has already been adopted in some regions, while others still prefer on-premise solutions – we are working to change that.

People want to do the least amount of tedious work possible, and recording a voice message is way easier than typing an email. Online meetings, presentations, communication – personal contact will always be important, but more and more tasks will be carried out online.

We don’t know yet what the future of communication looks like, but we’re certain that it will be smart and convenient. That’s the future we steer to, hopefully full of rainbows and unicorns. It’s a challenge, and that’s what we enjoy.

“We aim to be THE global provider for business collaboration. The exact position changes in time, because it’s an ever-changing field, but our future is in communication and collaboration.” 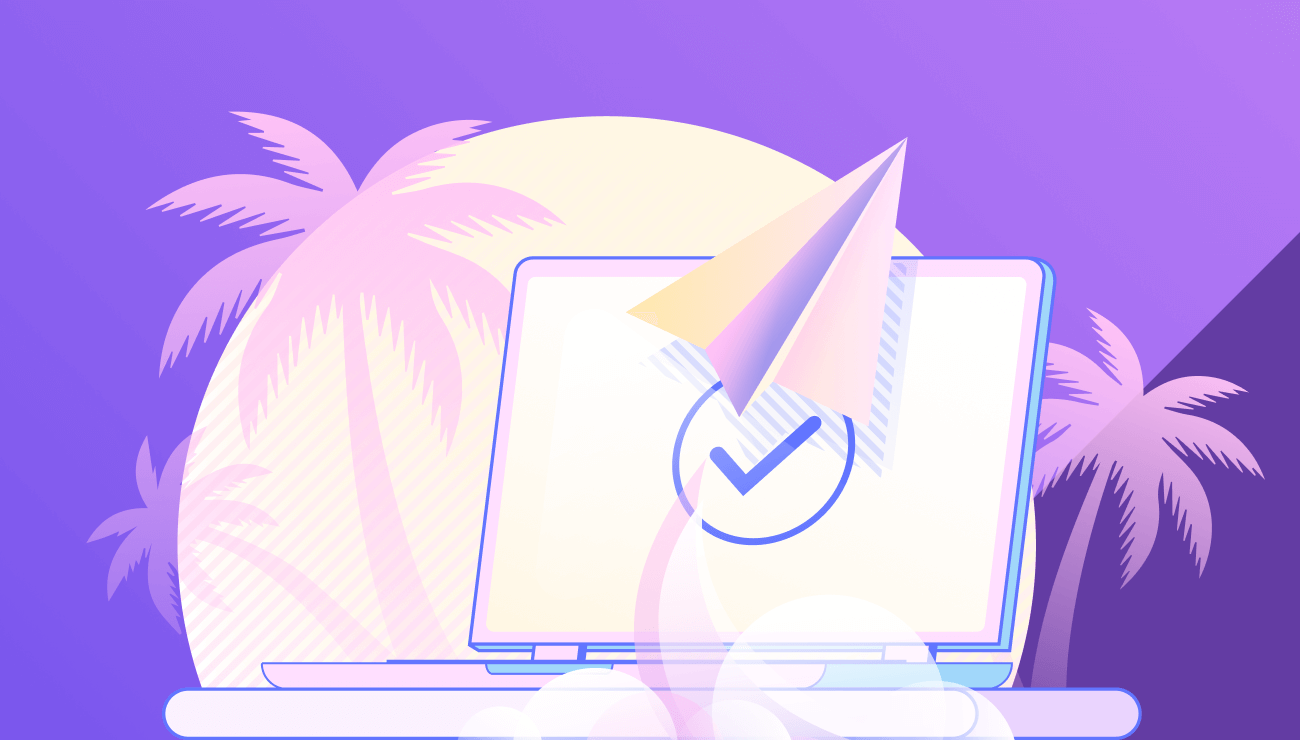 IceWarp Makes Its Home in the Middle East

Try now! You can switch to Trial and work with real data at any time during the process.